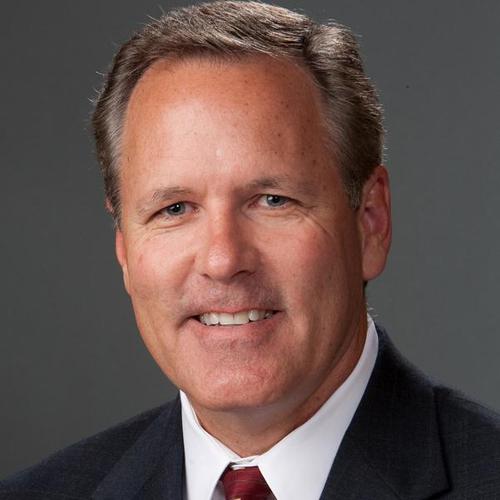 Getting Started with Live Video

Sessions covered by this speaker

The Legal Ins and Outs of Live Streaming

When Mitch is not trying cases, he uses social media and technology to help good attorneys become great trial lawyers and to show everyone (not just lawyers) how to effectively communicate and negotiate. Mitch is an early adopter of livestreaming and has spoken at the New York, San Francisco, Los Angeles Periscope Summits (Summit Live), and Social Media Day San Diego.

Mitch has been profiled in David Meerman Scott’s last two marketing books and will be sharing the stage with David at an upcoming Tony Robbins Business Mastery Event in Las Vegas before 2,000 people. In September he'll be in New Orleans at the Clio Cloud Conference sharing his thoughts from the stage about how lawyers can and will use VR, AR, MR, and AI, in trial. He’s also a contributing consulting expert in the California State Bar’s ""Effective Introduction of Evidence in California- Chapter 54 Electronic and Social Media Evidence"" and most recently, consulted on “Shame Nation” a highly anticipated new book by Sue Scheef with the forward by Monica Lewinsky.

We use cookies This website (and some of its third-party tools) use cookies. These are important as they allow us to deliver an exceptional experience whilst browsing the site.